Nomadland is a film you really need to be in the right mind set for.

It's a slow thoughtfully paced film that follows Fern through her transition to living a nomad lifestyle.

This isn't a criticism of people that wouldn't like it, I think personally if I was in a different mood I don't think I would have liked it as much. It feels like a conceptially toned down modern Malik film. It's about a journey with the characters where everything can be taken very literally, but aspects of these scenes can also be taken as representations of what the characters are processing.

Can tell it was directed by someone that knew editing, it was very instictual with the cuts and shots. Multiple times there were shots that I understood exactly what was being said. They were simple yes, and I most likely am taking my own interpretation, but it drew me into the character and made me feel like I was experiencing the characters thought process. In this process it jumps back and forth intime mentally while constantly progressing linearlly which I thought was impressive.

I also think that it's relatively simple style does cover some technically impressive things hidden under the hood of the film. There's a number of moments of skilled detailed directing that helped bring the film alive andcould easily go unnoticed.

However, the film is not flawless.

Music can be a fine line between expressive and dictating, and I think the score in this crossed that line a few times.

Additionally the film lost it's steam towards, as it seemed to retread some things without adding much. For instance there was a scene which was fine on it's own, referencing something that has happened to a character from earlier in the film. However, I felt a prior scene already addressed this in a more emotive and subtler way. Sections of the film could have been restructed and ended up with a slimer runtime that said just as much.

At the moment it's very easy to idealize the concept of travelling, or just setting off on one direction with no due course. Maybe that's an aspect that factored into me enjoying this, but honestly the main thing was that I found it very relaxing to watch. Its almost meditative in it's style and pacing.

I find myself often criticising films at the moment for feeling like it has nothing to say. They don't need to be platforms preaching moral truth, but I appreciate a backbone of belief or a perspective that it is inviting the viewer to witness with the explicit purpose of having something to gleem from it. This film doesn't have that and I think it benefitted from it.

It's not making forward statements on American welfare even though it's extremely well positioned to do so. I've seen some argue that it's cheapened by not taking these shots but that's not what the film is attempting. It just wants to get you into the mindset of a personal journey. It's purposefully detatching you from the film to think your own thoughts on what's being presented, whilst still offering a base connecting narrative.

Besides that I think that the film does largely speak for itself. I mean the film follows a group of people that discuss how they've worked themselves to the bone every day of their lives only to find themselves near the end with barely enough to afford living in a van. A number of them talk about their personal struggles with their mental or physical health and how they're limited by the American Health system.

I've seen one or two reviews go so far to suggest that the film glorifies poverty. I don't think that showing poor people being happy. I think it's naive to suggest that without money people should just be miserable. Yes, they're not rallying against the system that opresses them, but they're reflecting on that and trying to make a change in the small ways they can.

Ultimatly though I can understand if the lack of strong direct messaging on that front bothers someone. It's an angry time and the companies that she's shown working for are contributing to large scale problems globally, so yeah if you're angry I get it, but I think that just because a small film is attempting to focus it's story on someone that needs to work at these companies to afford to live doesn't mean it needs to grandstand to

It's wrong that people are put in this situation. It's not wrong that some of them are the happiest they've ever been living out of their vans. They're seperate perspectives but they're parrallel, not opposing.

I may have gotten sidetracked but ultimatly I enjoyed the film, it's slow. It's pretty barebones, and I won't be returning to it, but I enjoyed my time with it and I felt better for having watched it, which has been a rare occurance of late. 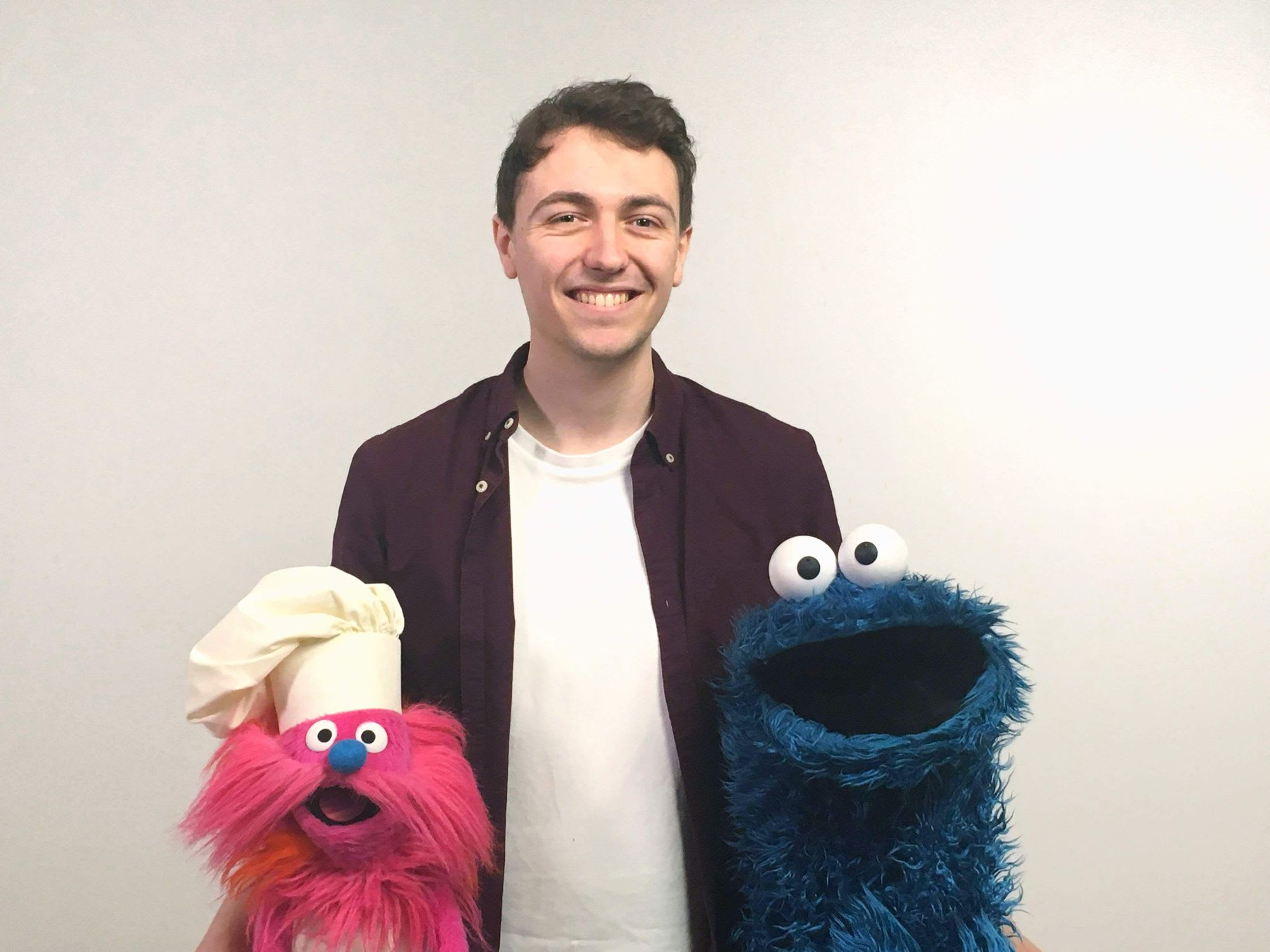